We’ve been commissioned over the years to survey a wide variety of homes in Cornwall.

The gallery below shows a small selection of the range of properties we have inspected, from classic Cornish cottages to state-of-the-art new builds, and just about everything in between!

We have also inspected many properties with interesting histories,

ranging from haunted houses to dwellings with priest holes and smugglers’ tunnels.

Click through the tabs below to view some of our favourite ‘gems’!

Perhaps one of the most unusual and quirky properties we have inspected is one in West Cornwall which, on the face of it, appears to be a fairly typical 1980s bungalow. However, things aren’t always as they first appear…

On entering the front door, you are confronted with a beautifully restored Victorian railway carriage, which has been cleverly and sympathetically adapted to provide two bedrooms and a bathroom.

The carriage has been built around using traditional blockwork in more recent years to resemble a 1980s bungalow, with extensions added to provide for additional living accommodation.

The property was visited by railway enthusiast Michael Portillo and featured on ITV’s Secret British Homes. 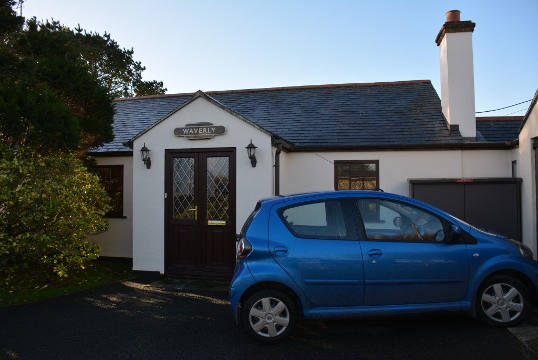 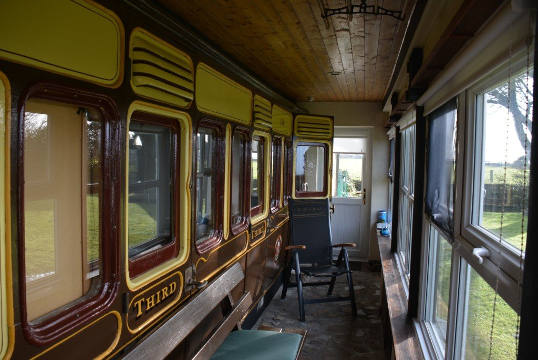 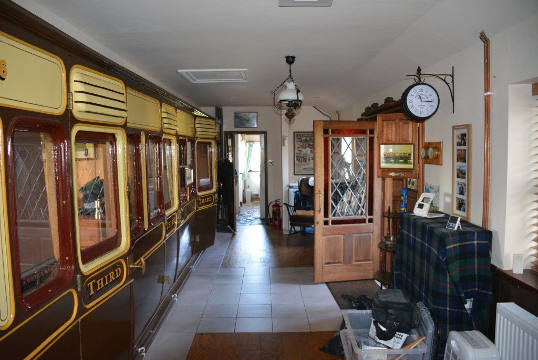 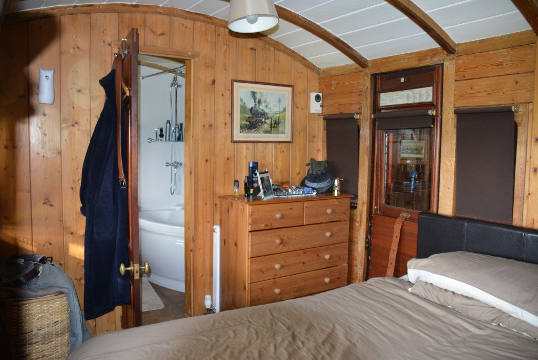 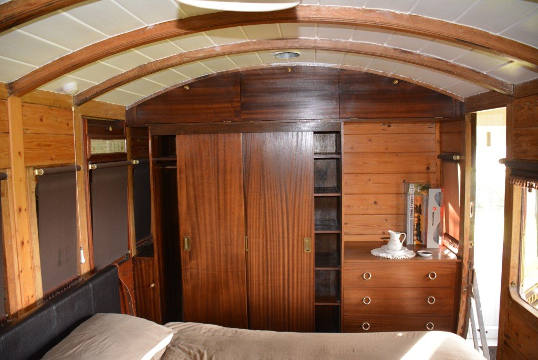 One particular property we inspected on the outskirts of St Ives has a smuggler’s hole set into the kitchen floor, which has in later years been covered with a glass panel and cleverly lit to form a feature of the house. 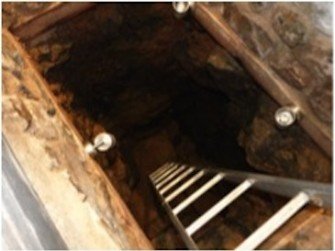 We have also visited properties with known mine workings lurking beneath, and were even told by one Cornish character that his mother-in-law’s chair is carefully placed over the position of a shaft, but they haven’t told her yet!

The picture on the right demonstrates what can happen if you fail to get a survey and mining features exist below the property. 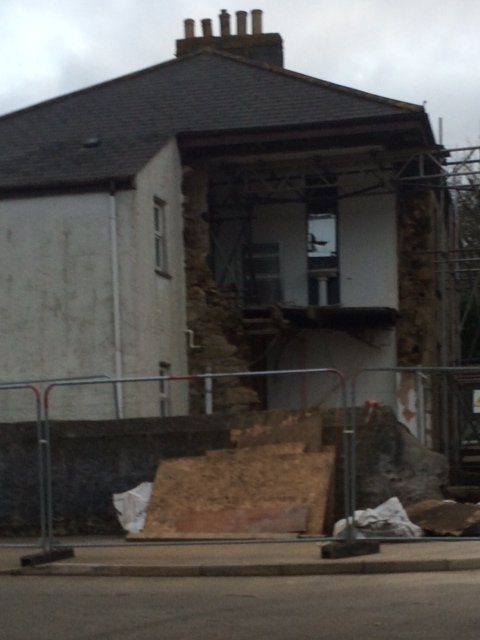 Can we help you with your property needs?